It’s one thing to be a designer and another thing to be a designer that is dearly beloved. Vigil Abloh was an inspiration, altruistic individual, and a multi-hyphenate creative director whose work continues to speak for him. During his short time as the founder of Off-White and creative director of Louis Vuitton menswear, Abloh was able to engrave his name in the fashion storybook, so it makes sense to celebrate the late designer.

It was clearly a celebration during his final Off-White show at Paris Fashion Week on Monday. Titled “Spaceship Earth: an ‘Imaginary Experience,’” the guests’ list was just as impressive, with top models reunited to pay a tribute to the late designer. The Hadid sisters Bella and Gigi were all there, along with Kendall Jenner, Karlie Kloss, and Kaia Gerber. Of course, old-timers such as Naomi Campbell, Cindy Crawford, and Helena Christensen were also in attendance. They were joined by Abloh’s longtime muse, Serena Williams, who made a cameo appearance on the runway proving that her prowess is beyond the tennis court. 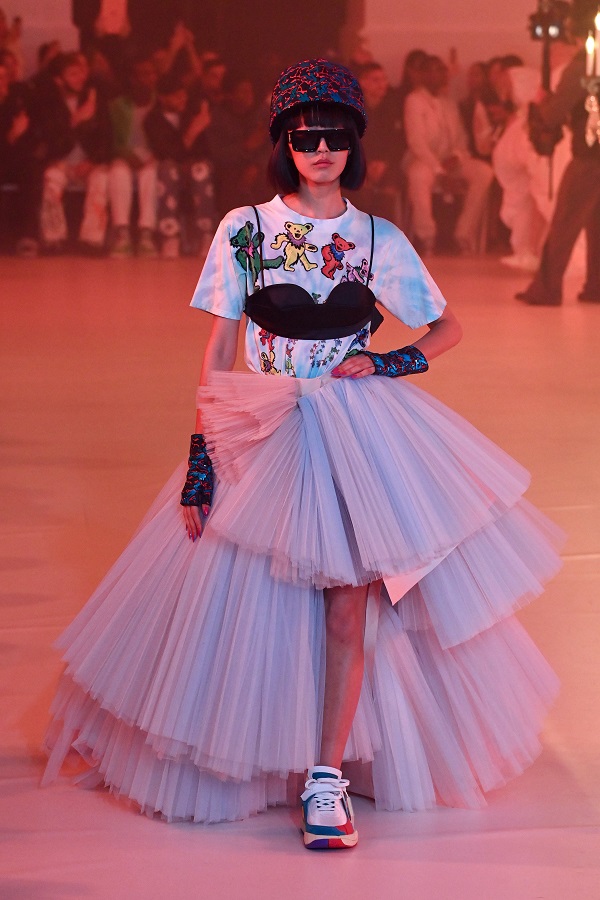 Some of the faces spotted on the front row were Rihanna who sat alongside her boyfriend A$AP Rocky, Tracey Ellis Ross, and Luka Sabbat. Idris Elba also attended the show with his wife Sabrina as well as Pharrell Williams and his family, and designer friends such as Olivier Rousteing, Jonathan Anderson, Matthew Williams, Guram Gvasalia, and Jerry Lorenzo. 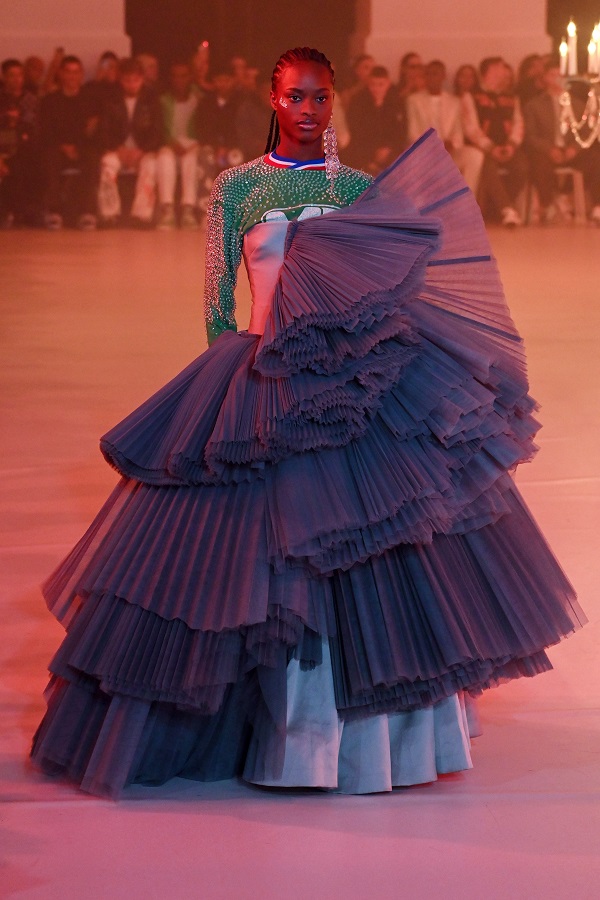 As for the collection, Vigil Abloh delivered his Fall 2022 collection (both ready-to-wear and couture collection) with the brand’s emblematic polish. The show opened with models walking down the runway in haute couture gowns, which according to the show program was “designed by Virgil and completed by the creative teams and collaborators with whom he worked.” Hallmarks of the collection, namely fairytale-esque ballgowns, tiered tulle skirts, and dresses with dramatic silhouettes. Wearable glamour was also at the core in some of the pieces that were made sexier than usual.

That’s the beauty of this collection. It quietly turns heads for many reasons — whether it’s for the avant-garde designs, the seductive detailing, or the fancy embellishment. Continue clicking to see all the dresses including his ready-to-wear collection. 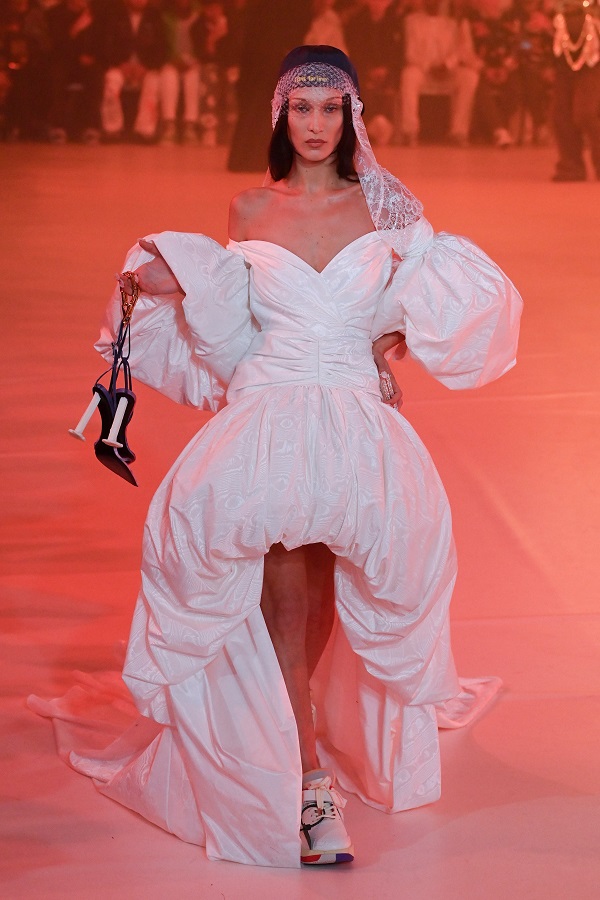 7 Wardrobe Upgrades You Can Make To Be More Sustainable