Gigi Hadid always suffers an embarrassing wardrobe malfunction during fashion week but like a professional, she always manages to control the situation. Remember when she had a major stumble on the runway but immediately got up and continued sashaying during Moschino show at Milan Fashion Week last February? It happened again yesterday at New York Fashion Week but this time around, no one knows exactly how it started.

While walking for Anna Sui, the 22-year-old stormed the runway in a sparkling sequined dress that featured feathered shawl sleeves but right on her foot was just one leg of her heel shoe. As difficult as it might have been, the model looked unperturbed as she continued walking while tiptoeing to maintain her balance. 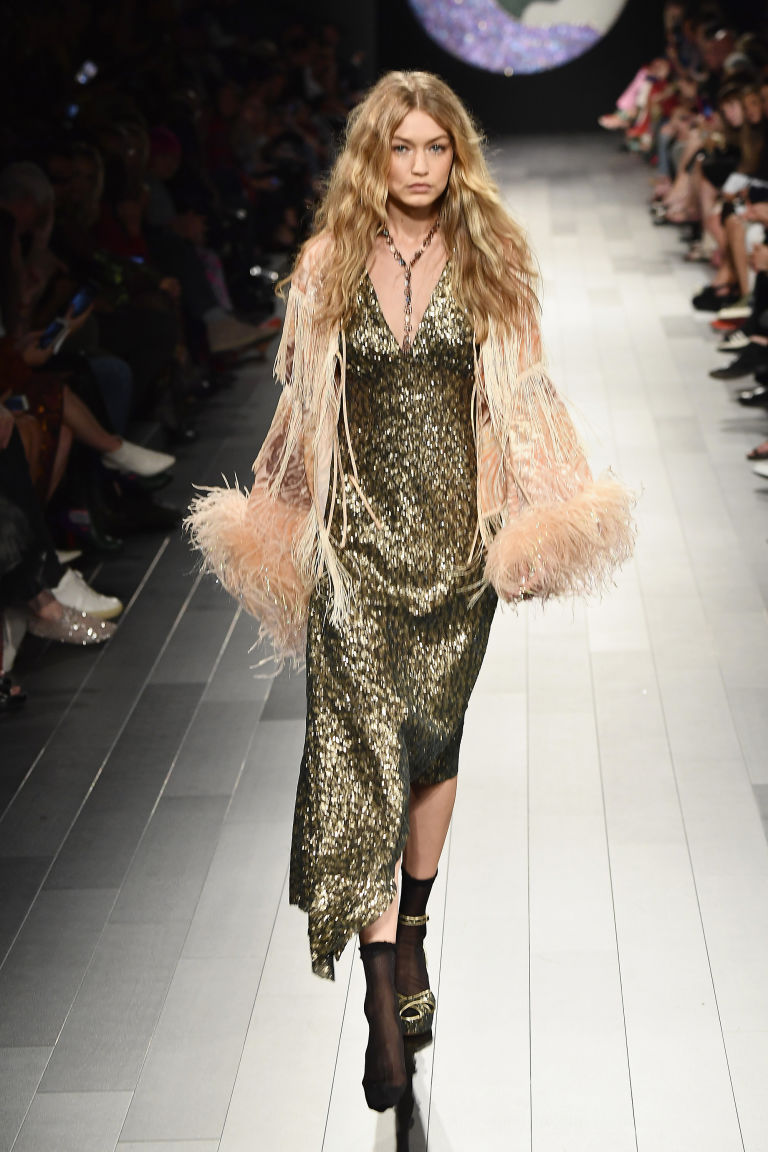 Here’s when her younger sister Bella Hadid showed up to aid her — yes, because, why not? And the two subsequently walked down to close the show. 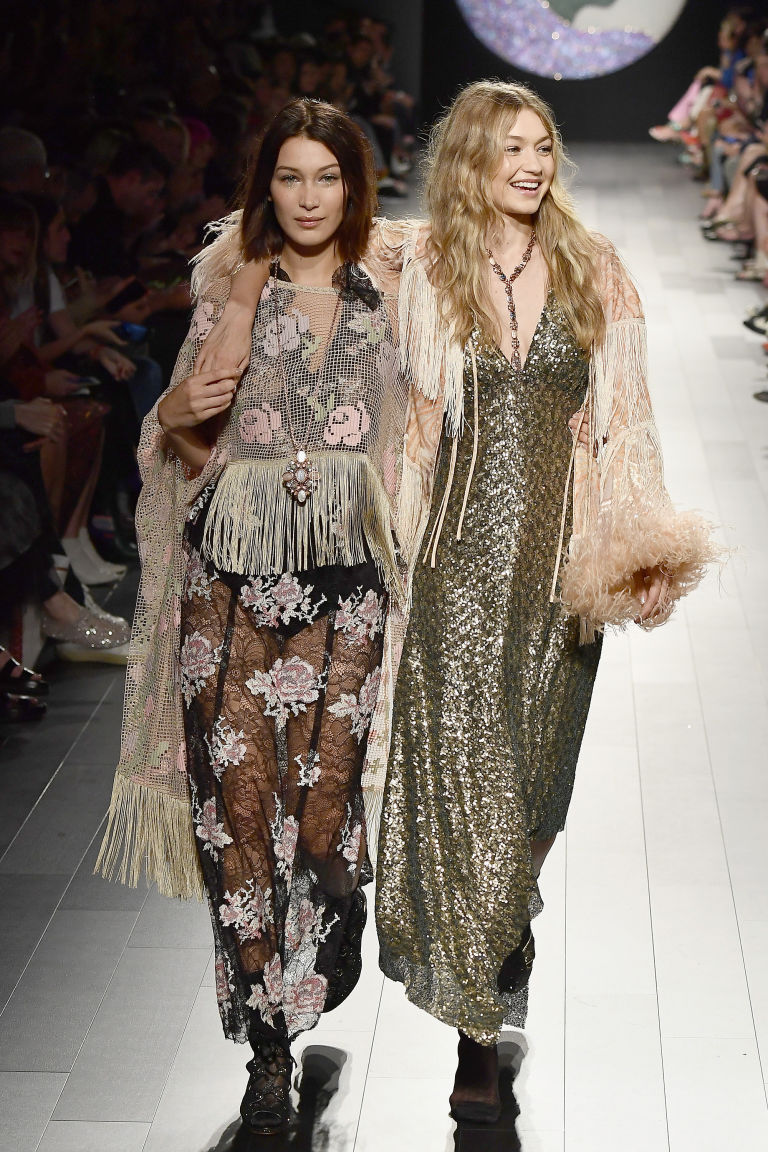 Rita Dominic Wears The Ankara Dress Better Than You

How To Choose A Comfortable Pair Of Footwear For Every Occasion