It’s high time we all take a bow for Viola Davis.

She’s extraordinary, undefeatable, and indomitable but most importantly, she is “The Woman King.” Leading a bevy of all-black female army in the fictionalized and dramatized American historical epic film created by Maria Bello and ‎Dana Stevens, Davis aptly understood her mission and delivered the role like never before.

Following the actual tale of Agojie, a real-life band of all-female warriors who guarded the West African Kingdom of Dahomey in the 1800s, the movie captures the audacious prowess of Viola Davis (playing General Nanisca), who embarked on an emotional and arduous journey to prepare the next generation of warriors for combat against the enemy of their kingdom. It was an utmost priority to save the Kingdom of Dahomey for General Nanisca and the only way she could achieve the feat was raising strong warriors by injecting them with fierceness and bravery.

In an interview with Oprah Daily, the 57-year-old Oscar-winning actress revealed more fascinating story about the historical tribe of her female warriors. “They were called the Amazons, and they were soldiers who fought for the kingdom,” says Davis. “They couldn’t get married; they couldn’t have children; they couldn’t have sex. And they fought, basically, all the neighboring tribes of all men—the Oyo tribe, the Mahi—and they were just badasses, you know?”

However, as a 57-year-old, how Davis pulled this off remains astonishing, but at the same time, it goes to show the talented performance of the South Carolina native who has won several accolades in her previous work, including the Academy Award, a Primetime Emmy Award, and two Tony Awards. Davis even joked that she was the “oldest warrior” at such age but she “felt proud” of herself and of her husband, Julius Tennon (also her co-producer), for “having the insight to even do this awesome piece of work.”

Being a strong supporter of human rights and equal rights for women makes the American actress the best fit for this role and as per the actress, she hopes that The Woman King inspires viewers to “tap into the warrior spirit in them.”

However, away from her acting prowess, Viola Davis has maintained a consistent style since her early days on the red carpet. The 57-year-old movie icon sure knows which dress enhances and complements her body type. She likes to experiment with a veritable amount of bold and bright colors with high influence from old Hollywood glamour. You can expect all eyes to be on mother-of-one once she hit the red carpet. We love Davis and her army of black female warriors but we love her red-carpet fashion even more.

In honor of the 57-year-old superstar, keep scrolling through the gallery for the 7 times Viola Davis has had our collective eyes peeled on her gorgeous red carpet looks. 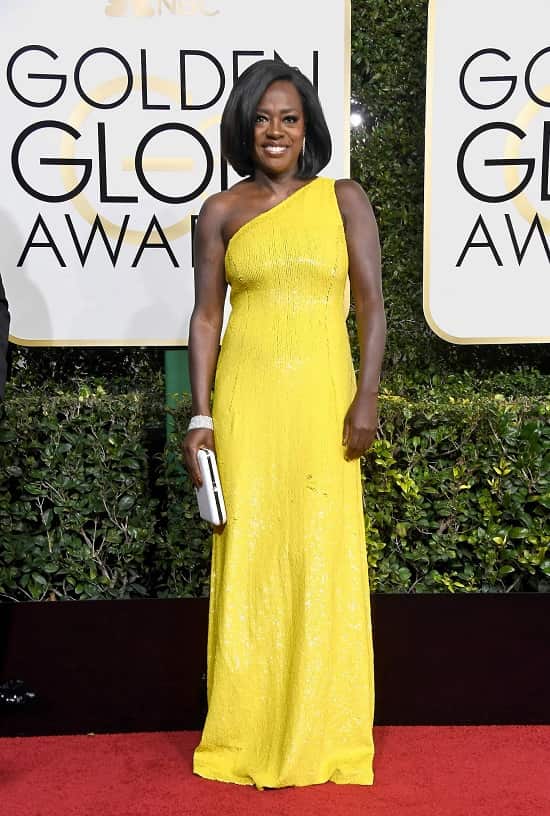 Viola Davis stunned in a yellow Michael Kors number at the Golden Globe Awards in January. 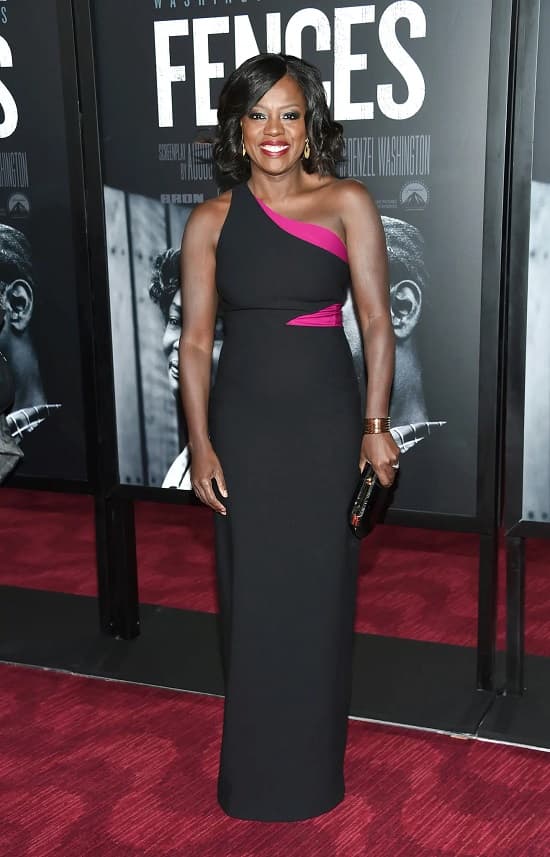 The actress looks elegant in a one-shoulder dress at a screening of “Fences” at Lincoln Center’s Rose Theater last December. 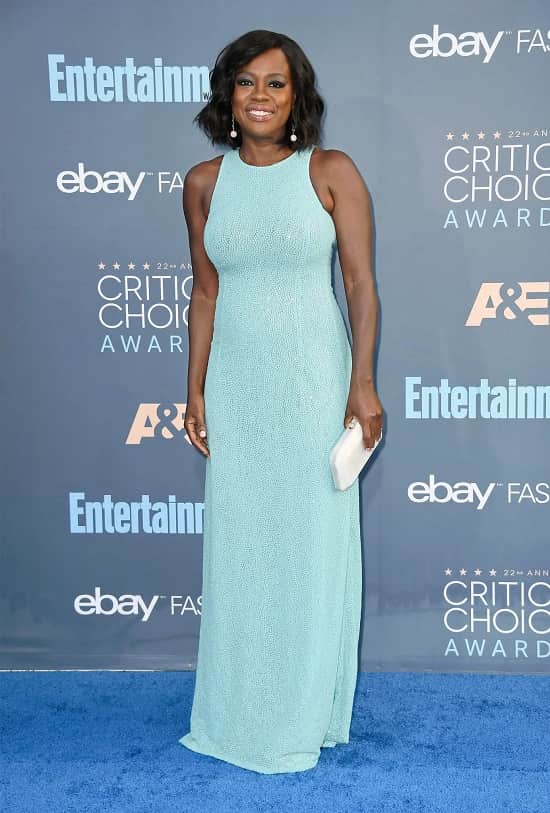 In a mint-hued floor-length gown by Michael Kors, Viola Davis posed up a storm at the Critics’ Choice Awards last December. 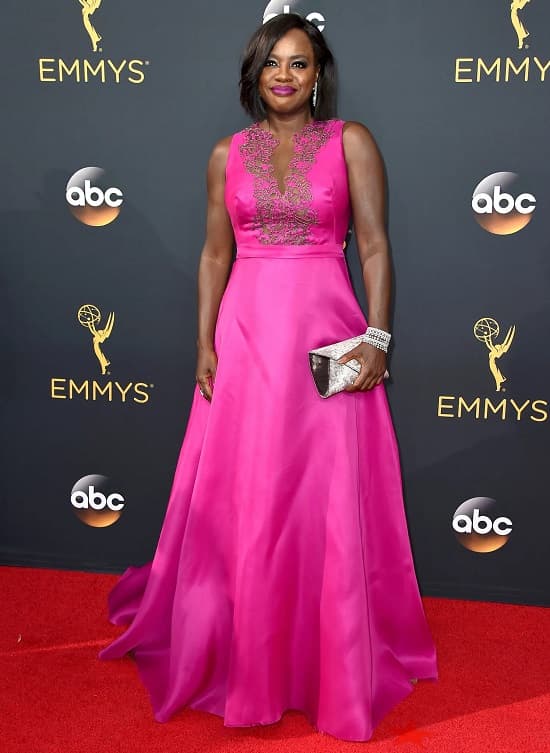 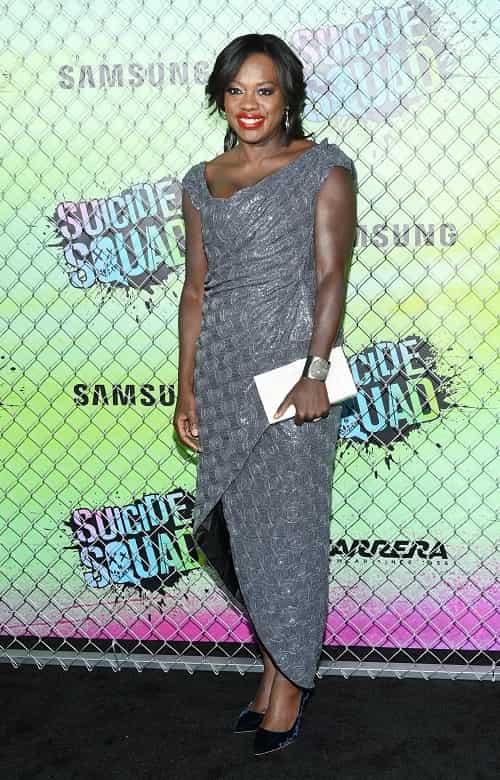 Looking gorgeous is an asymmetric Vivienne Westwood collection at the premiere of “Suicide Squad” in August 2021. 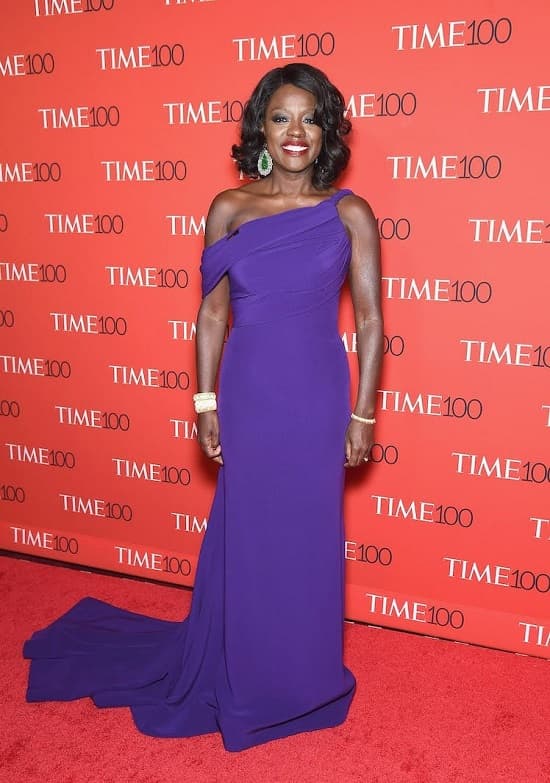 At the 2018 Toronto International Film Festival, Viola Davis showed up for the “Widows” premiere dressed like a true African queen.

The Benefits of Retinol: An Anti-Aging Miracle