We haven’t really seen the fashion side of Kylie Jenner for quite some time and that’s because of motherhood. Jenner has been a great mom since welcoming her first child, Stormi Webster, with Travis Scott on February 1, 2018. And even earlier this year, the makeup mogul added her second child to the family, making her already busy life even more assiduous.

You could hardly see the youngest in the Kardashian-Jenner clan making headlines (except when she initially christened her newborn son with a controversial name: Wolf Webster), allowing her big sis Kim, Khloe, and  Kardashian, as well as Kendal Jenner, take all the spotlight. But it appears the Kylie Cosmetics boss is fully back on the scene and she’s showcasing a back-to-back inimitable style at the ongoing Paris Fashion Week.

While attending the Loewe show on Friday, the mother-of-two wore an interesting outfit — a look that literally shut down other Spring 2023 fashion week street style looks. Because who could pull off a pair of white underwear including a tank top with such aplomb if not Jenner? She topped off the daring look with a pair of sheer black tights, which were layered under a gray, floor-length coat. 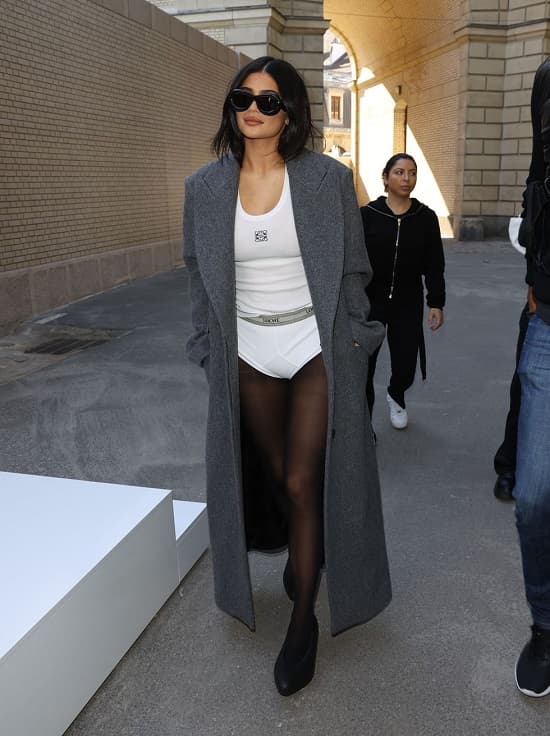 As for the accessories, the young billionaire edged things up with chunky black heels, and oversized sunglasses while also seizing the opportunity to debut a short hairstyle in tousled waves with a middle part. As per Kylie herself, “no pants no problem,” as captioned the look on Instagram.

Jenner has been sartorially proving herself and there’s no place better than PFW. The previous day, she was pictured in a strapless blue dress with a plunging neckline and a cut almost to her belly button. 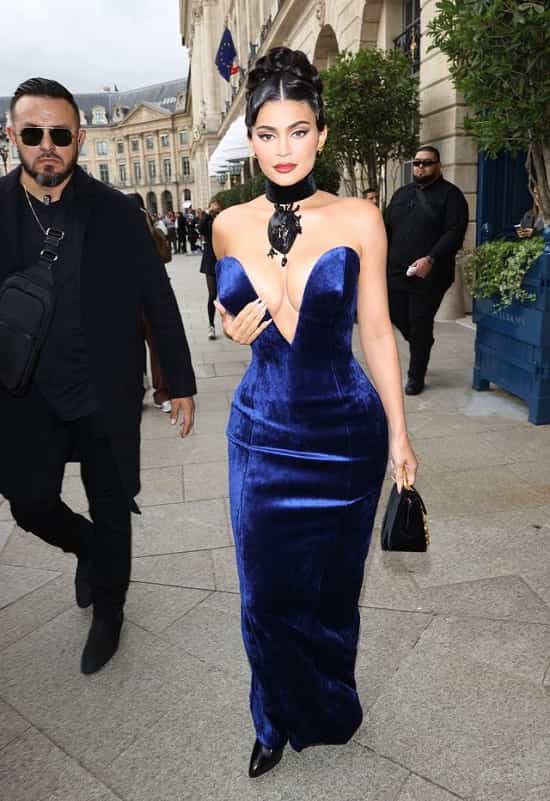 The glamorous velvet number was paired with black accessories including a top handle small bag, pointed heels, and a chunky necklace furnished with a heavy pendant. This time around, Jenner embraced a cool-girl hairstyle with a bright red lip and shimmering eye shadow.

Being a major fan of Balmain and a friend to the Creative Director, the reality star also supported Olivier Rousteing to attend his show on Wednesday. She wore a see-through crochet dress that caught the eyes of the showgoers. 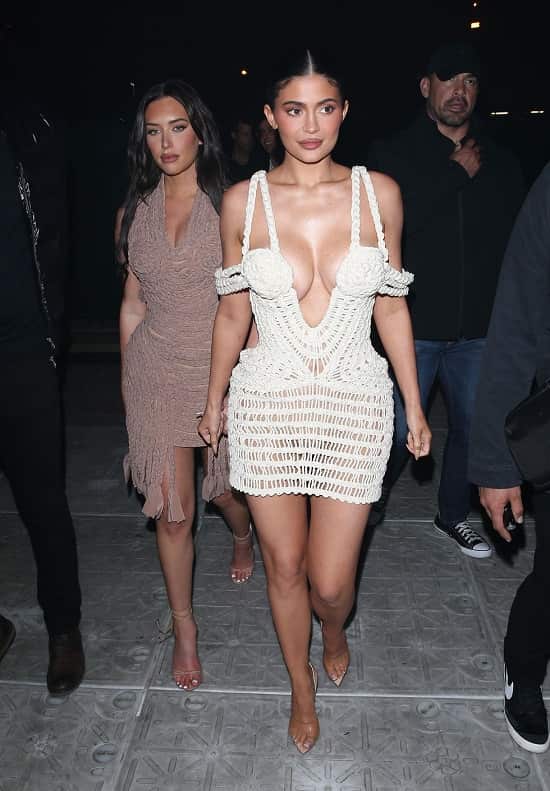 Anyways, fashion week is all about fashion and drama, so we’re not surprised that she’s hitting the scene with the classic Kardashian-Jenner fashion.

Stitch Braid Hairstyles: 6 Ideas You’d Love and How to Create Them

Different Ways To Style Your Warm Sweaters This Season

Essential Pant Styles Every Woman Should Own

Different Ways To Dress For The Autumn Season