Naomi Campbell has given fans a glimpse into her life as a new mom and she’s really looking cool with it.

The supermodel was pictured on the streets of New York city pushing her newborn daughter in a pram during a relaxed outing on Sunday. This is the first time the 50-year-old runway queen is seen in public with her baby after welcoming her into the world in May. 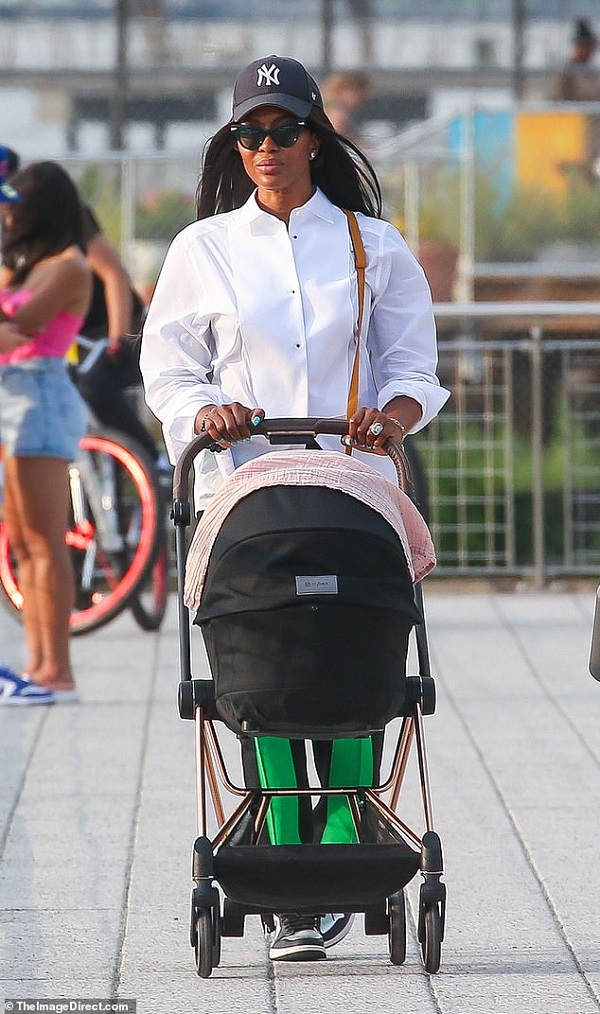 Campbell announced back in May in an Instagram post that’s she finally a mother, describing the newborn as a beautiful little blessing. “A beautiful little blessing has chosen me to be her mother,” the supermodel while sharing a picture that shows the feet of the baby with fans. “So honoured to have this gentle soul in my life there are no words to describe the lifelong bond that I now share with you my angel. There is no greater love.”

As for the low-key outing, the photos which were obtained by Dailymail shows the model looking chic as usual as she opted for a crisp long-sleeve white shirt from Dolce & Gabbana and a pair of black and green pants with Nike sneakers. Protecting her face from the scorching sunlight, the new mom added a baseball cap and shielded her eyes with black sunglasses. 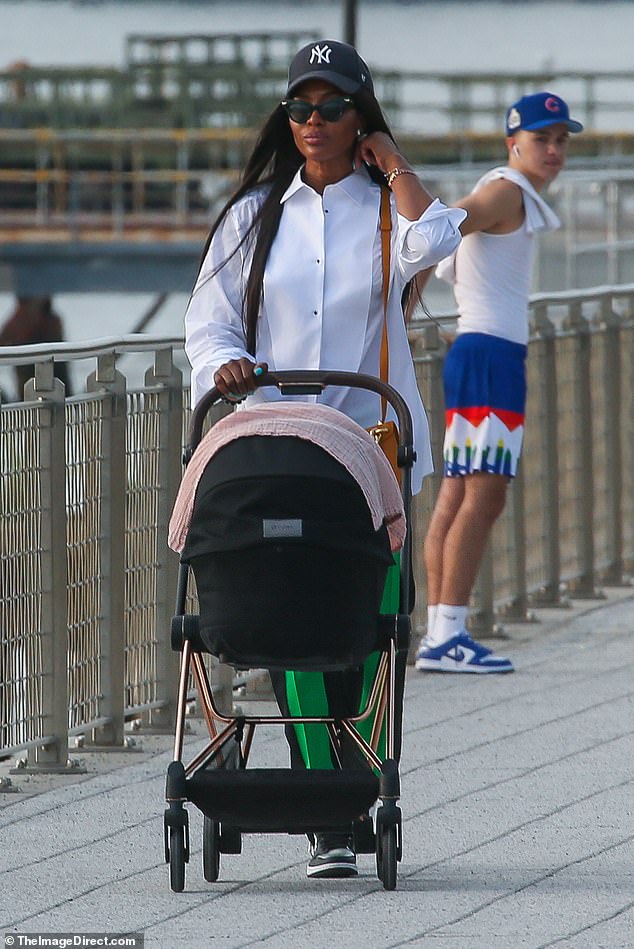 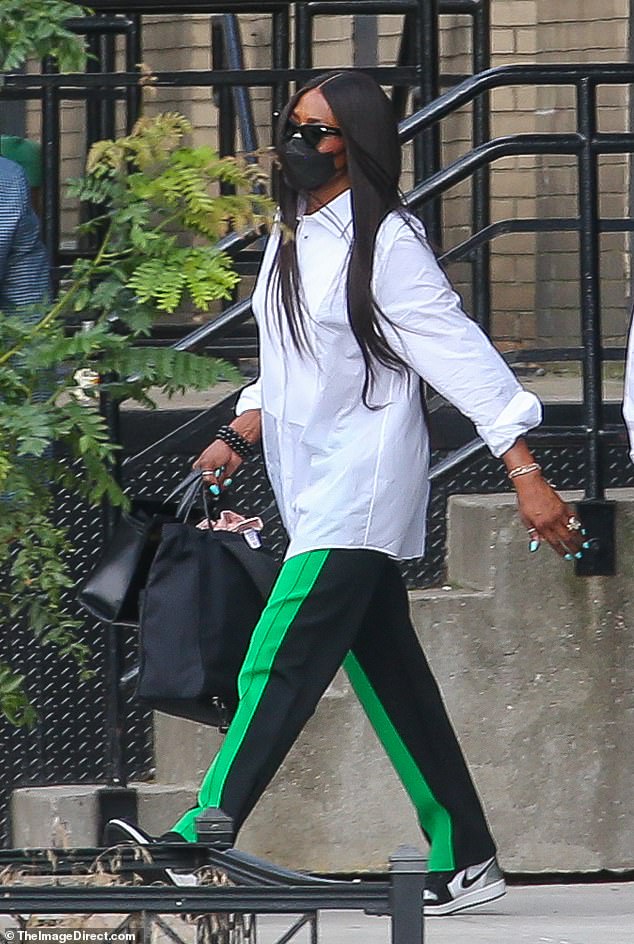 According to the reports, the baby was welcomed via a surrogate but the supermodel has since kept the father kept under wraps.

Rita Dominic And Her Boyfriend Just Made Their First Public Appearance

How AR-Technologies In Fashion Will Change Our Shopping Habits

Rita Dominic And Her Boyfriend Just Made Their First Public Appearance

How AR-Technologies In Fashion Will Change Our Shopping Habits

12 Natural Hair Hacks You Need To Know About

The Things Jackie Aina Have Learned Since Getting Engaged

How to Choose a Gold Chain Necklace

We have a keen interest to improve the lives of women by delivering inspiring, interactive and shoppable fashion and beauty contents. With this in mind, you can expect to find the latest trends, runway shows, celeb fashion, street style, tips and more.
We also strive to maintain a truthful and unbiased compendium of knowledge, both in original content, curated contents, product reviews, and everything in between.