It’s a bad way to start the new year for Kim Kardashian and Kanye West but the marriage between the two is officially over.

Both E! News and People have confirmed that Kim and Kanye are no longer living like husband and wife, although the couple are yet to file for a divorce. “It’s gotten to the point where they haven’t spent time together as a married couple in months,” a source told E!. “They’ve seen each other for the sake of the kids but have been living separately. Kim knows the marriage is over. She’s known for a while.”

According to the source who spoke with People, Kanye is okay but feeling sad, knowing that his marriage with Kim is over. “He knows that she’s done. She has had enough, and she told him that she wants some space to figure out her future,” a source told People. “He’s okay. He’s sad, but okay. He knows the inevitable will happen, and he knows that it’s coming soon.” 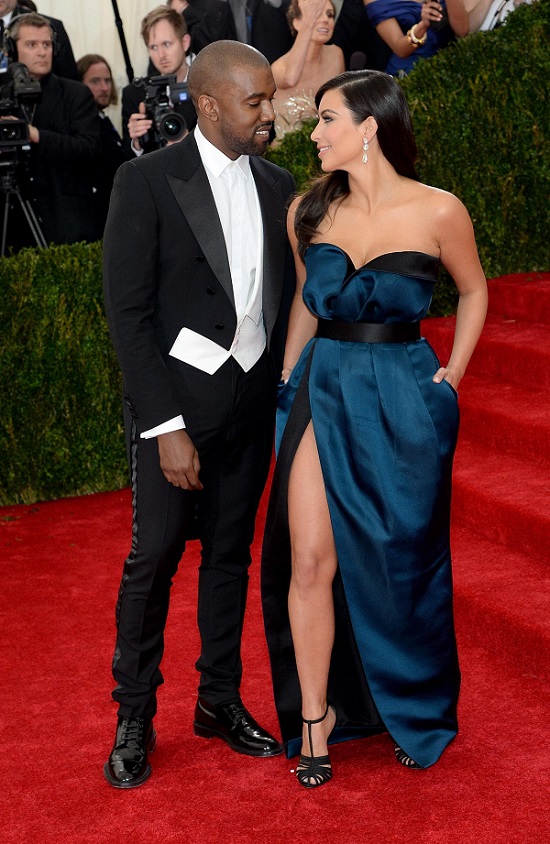 This comes after Page Six reported that the Hollywood power couple spent their festive holiday apart. As per the outlet, Kim spent the holiday season with her family in Lake Tahoe while Kanye settled at his Wyoming ranch. The couple wedded in 2014 in a lavish Italian ceremony and are blessed with four kids: North West, Saint West, Chicago West, and Psalm West.

The news of Kim and Kanye divorcing is no big surprise. Last year, their relationship meets it’s waterloo when West went on a rampage on Twitter to attack his mother-in-law while also revealing private family and marriage issues on the social media platform. As per reports, the action was due to his mental illness but Kim isn’t taking it anymore.

“It’s not about the marriage anymore, she’ll always care for Kanye but it’s over between them. Kim is only focused on what’s best for the kids. It’s a tough decision for her and she’s figuring it out,” the source told E!