Genevieve Nnaji is known to be going on and off from the social scene but she’s fully back and guess what? She’s serving up a major makeover. After having disappeared for quite a number of months, the actress was pictured in a movie location, where she is working on her new movie.

Genny is reportedly working on a movie titled “Lion Heart” and is being shot in the Eastern part of Nigeria. But before the movie is out, the actress gave us a teaser of her brand new hair and it’s completely #hairgoals.

Let’s check it out: 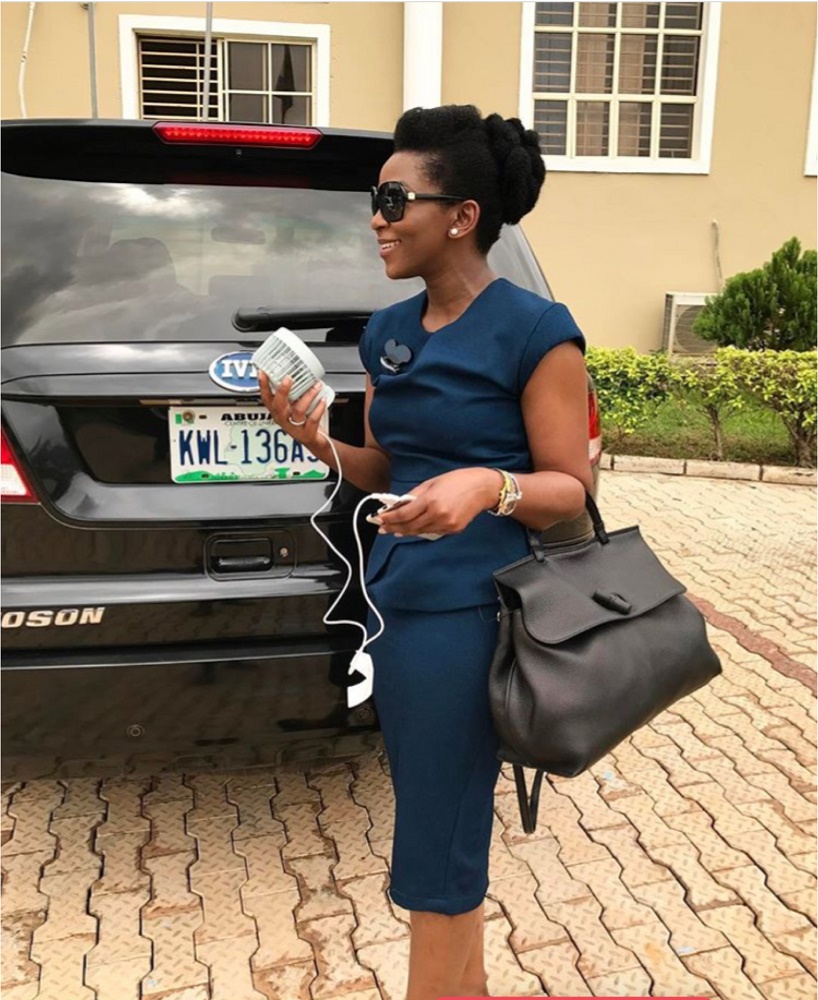 Genny’s hair is actually the prophecy we saw some few weeks ago after she posted an image on her page. We had reported that the actress is cooking up something that will leave all of us breathless and here’s the proof. Looking beautiful as ever, the actress is sporting a cute matching top and pencil skirt, then bagging her essentials in a black carryall.

Meanwhile, in other images, she is seen proudly flaunting her natural ‘do. Honestly, from what we’ve seen here, there’s absolutely nothing as cool as going natural. 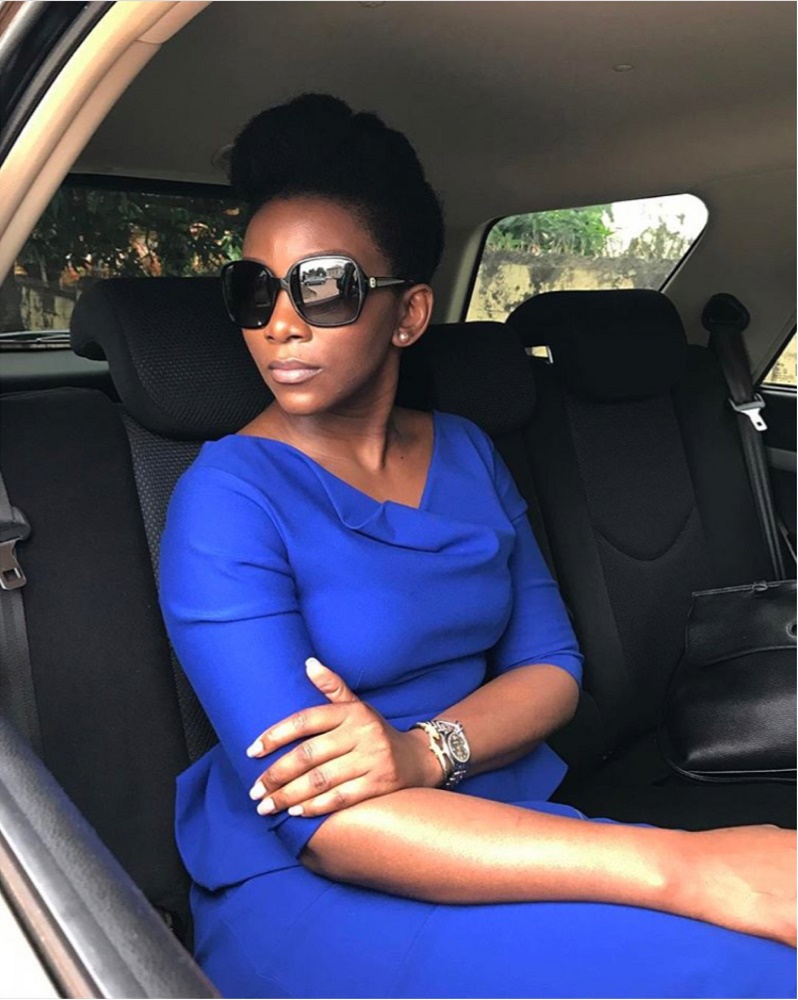 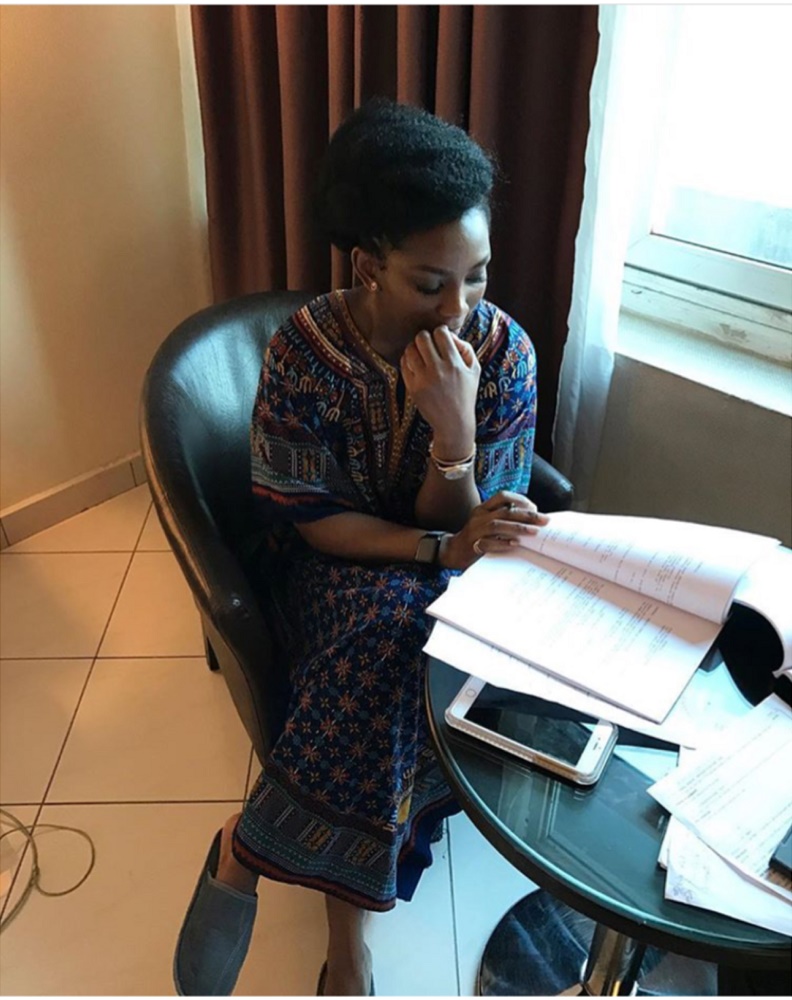 Cardi B Reveals Her Ingenious Hair Care Routine For Healthy Long Hair Growth
8 Hair Goals Every Woman Should Strive For
Get To Know Natasha Dlamini, The Zimbabwean Actress Whose Love For Short Haircuts Is Incomparable
Can Apple Cider Vinegar Really Give You Amazing Hair?
5 Tips For Choosing The Right U-Part Wig
Hair Bonnet: One Thing Every Girl Should Have
4 Ways To Prevent Hair Shrinkage
4 Types of Hair Salon Services You Should Know
Share on FacebookShare on Twitter
Subcribe