Tiwa Savage Wears Monochrome Pantsuit on the Street of Paris

In the past few days, Paris has welcomed a sudden influx of celebrities and style stars arriving in the city for Fall 2022 Haute Couture week. And one of the many famous faces is none other than Tiwa Savage.

Attending the Fendi couture show yesterday, Tiwa Savage was photographed giving her own take on one-tone dressing. The monochrome look consists of a sleeveless jacket, long overcoat, and pants — all in the hue of off-white. But as if that wasn’t enough, the singer continued the color scheme with coordinating accessories, wearing a small belt with a Fendi logo buckle, court shoes, and a furry handbag. She also wore layers of necklace and shielded her eyes with sunglasses while opting for makeup with complementary undertones. 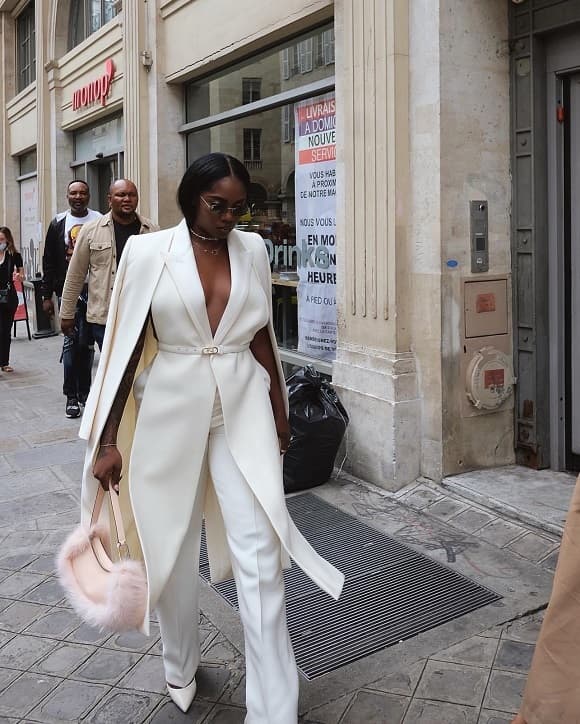 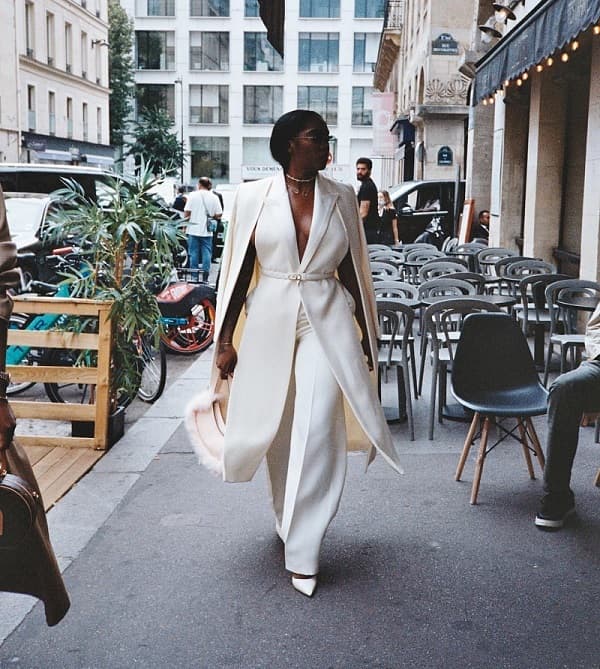 This is not the first time Savage is making an appearance during a major fashion week show. Back in 2019 during New York Fashion Week Spring-Summer 2020, the 42-year-old attended Pyer Moss and LaQuan Smith’s show and was everywhere on the streets showing off her chic street style looks.

However, the mother-of-one has been busy lately with her ongoing Water and Garri Tour (WAG Tour) — a music tour that was literally sold out in major cities in the US. She is currently on her Europian leg of the tour and as per a video on her Instagram, Tiwa has a huge fan base in Sweden that was delighted to receive her in Stockholm. “Stockholm was the highest vibe #SoldOut #WagTour,” she captioned the video.

Things To Consider When Building a New Wardrobe

How To Express Yourself Through Your Own Personal Style