It’s factual that sheer dresses is now becoming a growing trend in Nigeria. Tiwa Savage wore it at the 2014 BET awards while Seyi Shay wore it to the 2014 Channel O Music Video Awards; and they were backlashed by the public.

At the just concluded 2014 Headies Awards, sheer dresses were everywhere – celebrities seemed to take pleasure in this dress. It’s obvious why. These fashion statements provide a sort of sexiness; you can actually turn heads in this dress. Not just being a trend in 2014, we see it a major trend in 2015. 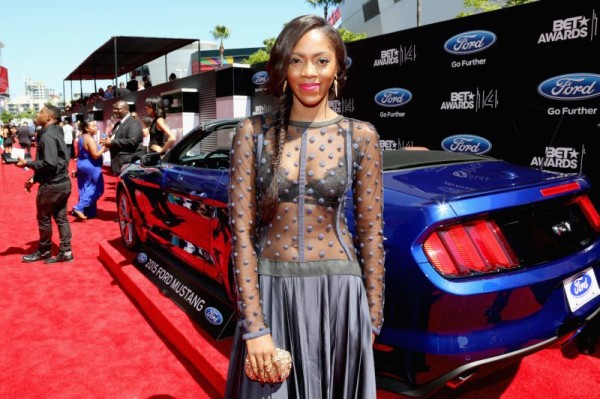 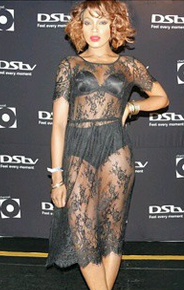 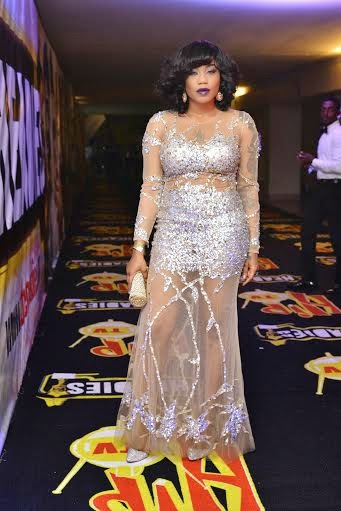 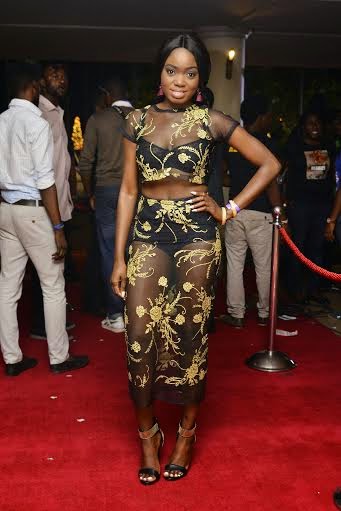 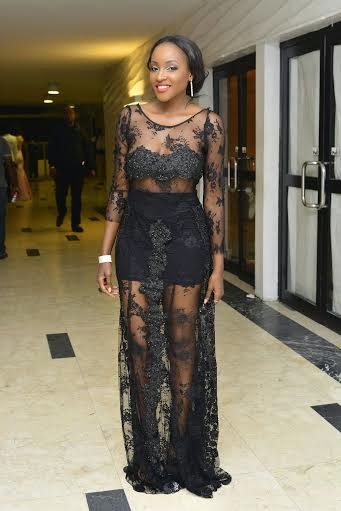 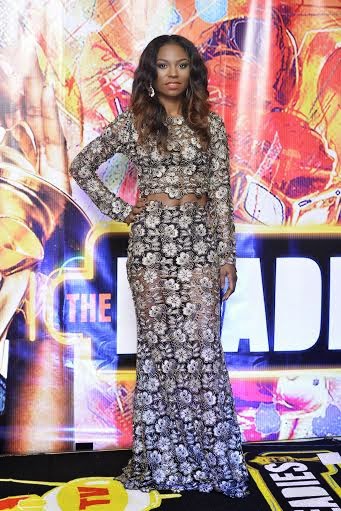 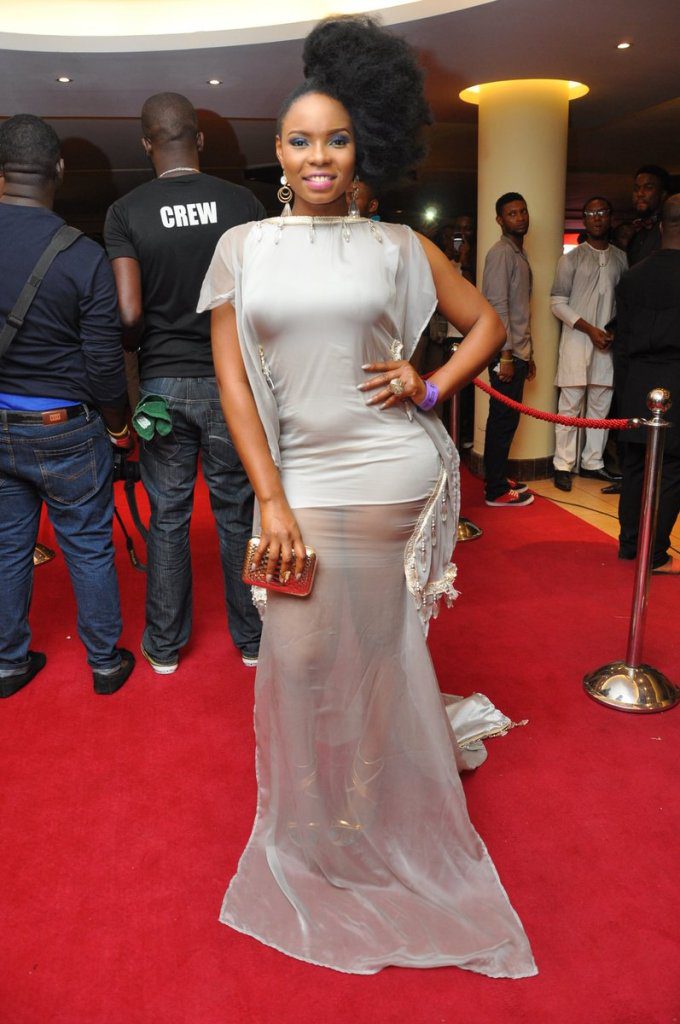 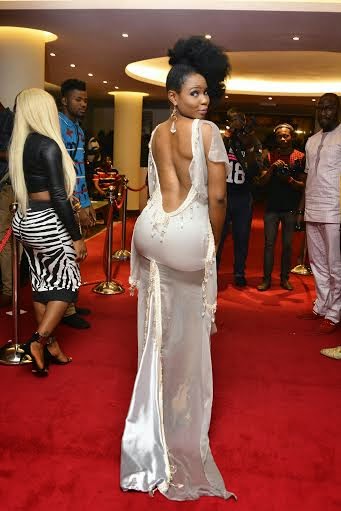