The Meaning Behind Kamala Harris’ Purple Outfit On Her Inauguration

Vice President of the United States, Kamala Harris has indeed made history. Officially sworn in on the 20th of January, Harris becomes the first Black woman, the first Indian-American, South Asian, and Asian-American person to ever hold such a position in American history, thereby she saved one of her best looks for the event.

Her inauguration wardrobe has been her finest yet and comes in an eye-catching shade of purple. Highlights include a purple dress, a purple coat, and pair of black heels, and matching leather gloves, but how lovely is this formal purple number? It’s by Christopher John Rogers, a young, black American designer who is also the 2020 CFDA American Emerging Designer of the Year.

While Harris’s color choices always have different stories to tell, her choice for a bright purple hue for the inaugural ceremony, connotes unity and bipartisanship, according to The Hill. 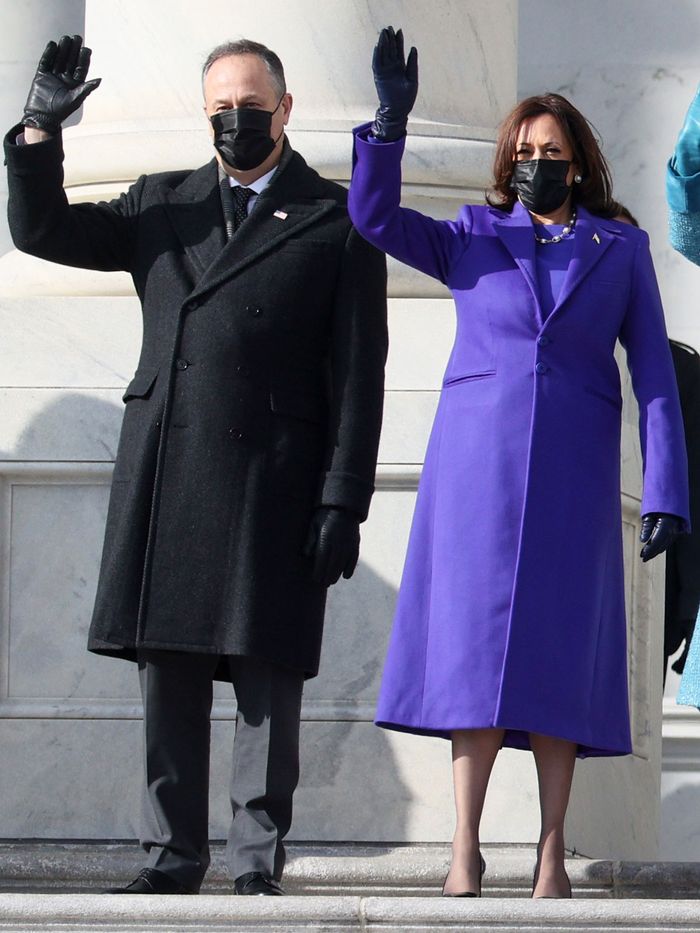 Of course, Harris isn’t the only one who took a plunge to make such a sartorial statement, and as members of the same political party, former Secretary of State Hillary Clinton and former FLOTUS Michelle Obama also demonstrated solidarity through their looks by opting for a varying shade of purple. 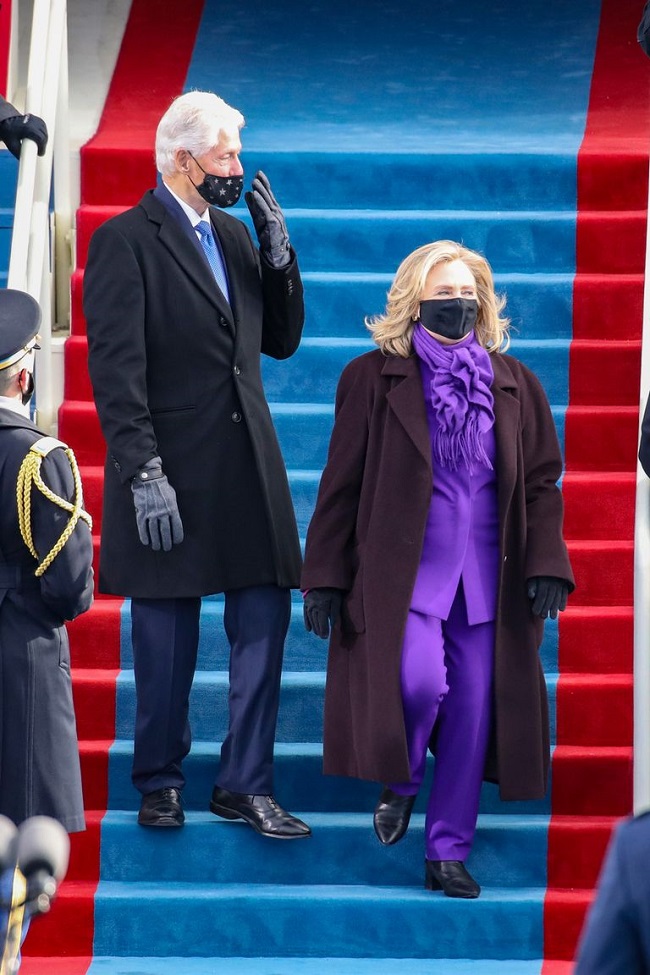 As for the former First Lady, the inaugural ceremony was transformed into a fashion show as Michelle Obama looked more like she was on a catwalk in this flawless monochrome look by Sergio Hudson. Crafted by a black American designer, Obama’s look included a turtleneck, wide-legged pants, a matching belt with a gold circle buckle, and a matching overcoat. 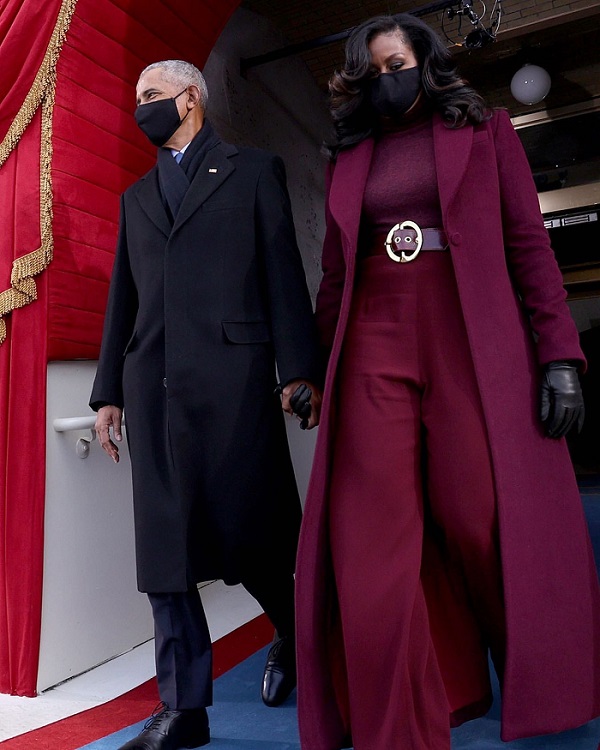 And of course, Obama finished the look off with a bouncy hair — a glorious beauty look we can hardly take off our eyes.

Amazing Ways To Take The Perfect Photographs Of Your Outfit

Is It Okay To Wear a Beanie in Warm Weather?

This South African Bride’s Pink Wedding Dress Is So Beautiful, She Can’t Get Enough