Zendaya is famed for her striking red carpet appearances and there’s no sign of the American actress slowing down. Alongside the world’s best soccer players, the 25-year-old star was also in Paris to attend the 65th Ballon d’Or ceremony which took place at the Theatre du Chatelet in Paris on Monday, Nov. 29.

The annual event celebrates the best footballers in the world and Zendaya who was accompanied by her boyfriend, Tom Holland, dressed to the nines. The Euphoria star wore a form-fitting black dress with an open back adorned with golden spine-like jewelry.

The beautiful piece was dusted off from the Roberto Cavalli Fall 2000 collection with the current creative director Fausto Puglisi giving it a modern or perhaps futuristic update in reference to the actress’ new movie: “Spider-Man: No Way Home,” per fans. 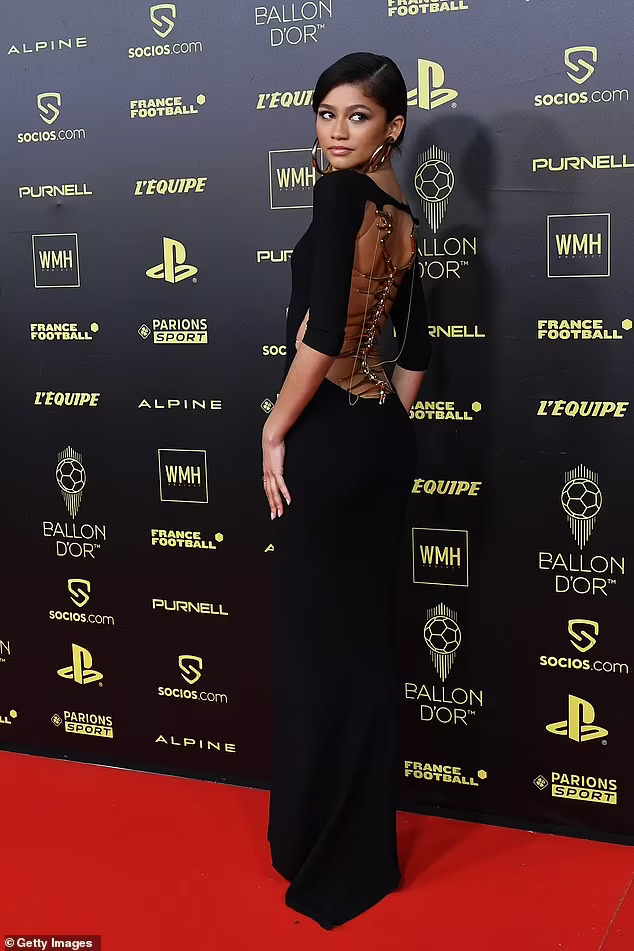 The back of the black gown features gold snake spine straps that entirely covered her back with two heads pointing in different directions. Meanwhile, she accessorized the look with killer black high heels and coordinated the back details with oversized gold hoop earrings. 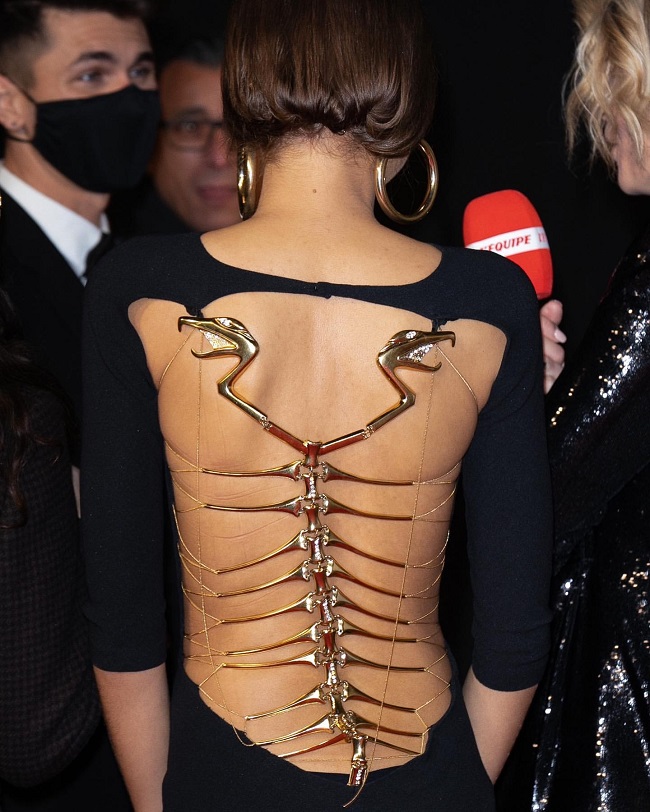 As for the boyfriend, the Spider-Man actor maintained the classic look in a black-and-white tuxedo. 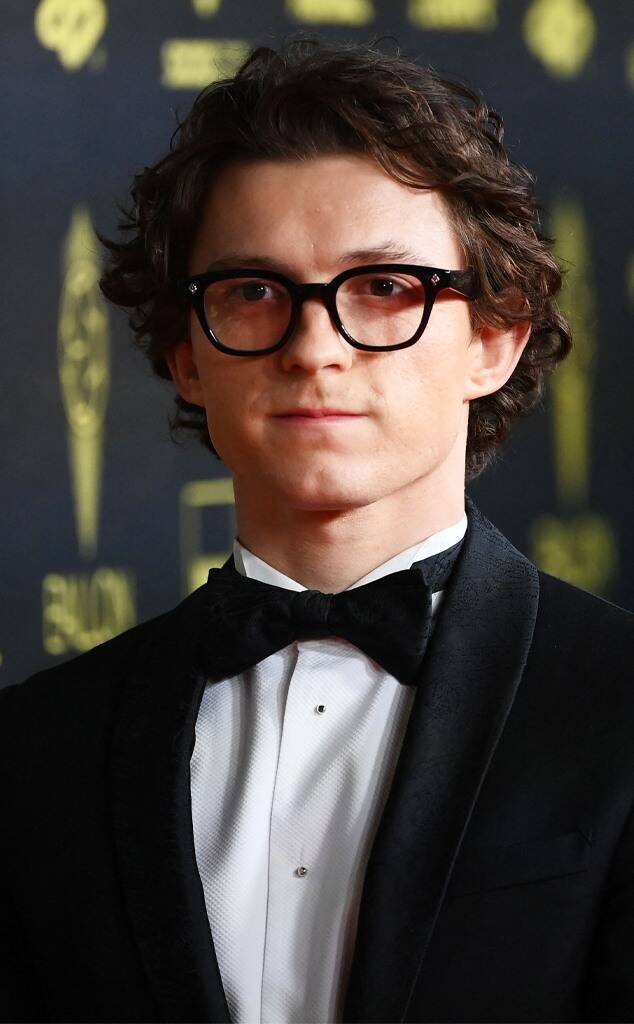 However, the 2021 Ballon d’Or was won by Lionel Messi, as he beats Polish football star Robert Lewandowski and Italian star Jorginho to win the prize for the seventh time.

All The Red Carpet Looks From British Fashion Awards 2021