Home » Lifestyle » This woman, a Transgender Spent Over N16million to Have 60-inch Butt Like Kim Kardashian
Lifestyle

This woman, a Transgender Spent Over N16million to Have 60-inch Butt Like Kim Kardashian 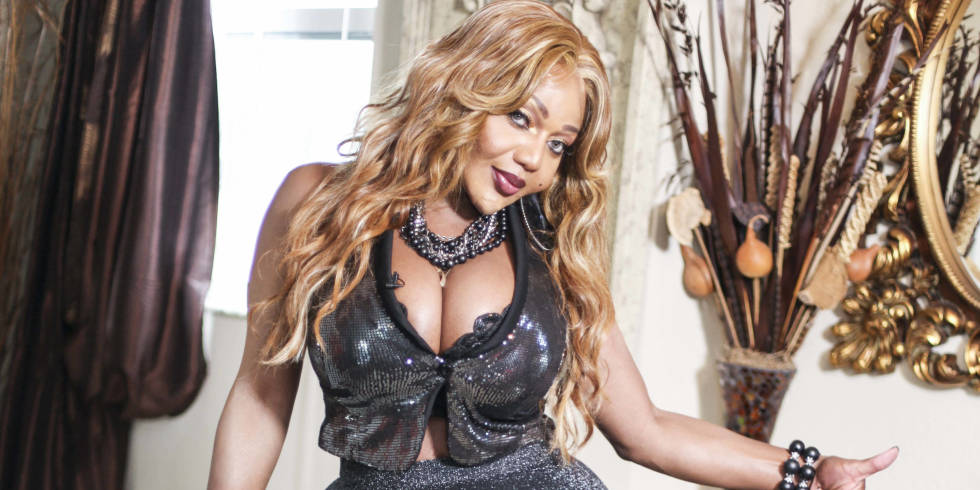 Tatiana, who was born Cory Williams, said she has always lived an unorthodox lifestyle but that her family have been supportive from the beginning.
She knew she was attracted to men from a young age before deciding to start living as a woman in her late teens – via DailyMail 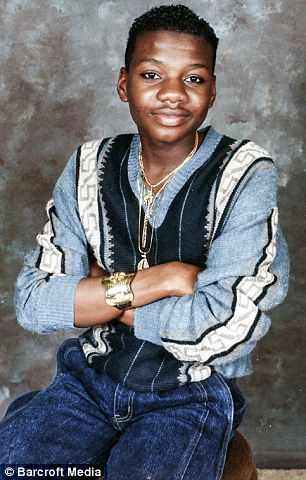 Tatiana has spent over $98,000 (N16million equivalent) in the past 20 years with over 100 injections in a black market plastic surgery; she has 16 pounds of silicone in her 60-inch butt, and has had operations on her breasts and face as well.

The transgender woman said she was willing to go at any level to achieve her curvy body.

‘Whatever it took to get that process done, I was willing to do that, because the only goal was becoming the woman that I dreamed of being.
‘I entertained as a showgirl, whatever it took .
‘If someone said do X, Y, Z, then I would meet nice gentleman friends if they would help me get money towards the procedures.’

Tatiana revealed that being comfortable with huge butt isn’t any any issue….

“I don’t have a problem with sitting, when I sit down, it moves in — it squishes in like anybody else,” she says. “I’m small framed and I have big buttocks for my frame but there are people with bigger buttocks — I made sure it was a balance.”

Williams feels that to get the butt job done from a licensed surgeon is outrageously expensive; but there are dangers involved in the black market.

She said that similar high-risk illegal operations have maimed and killed a number of her friends, but that she has no regrets over her extensive plastic surgery.

‘Going to the black market is a big risk. People can die from these injections.’
‘I’ve seen people eaten up by the silicone. I’ve seen them turn black-and-blue and not being able to walk anymore.

‘I’ve seen people have their whole breast taken off. I’ve seen everything.
‘It’s cheaper on the black market and people are willing to take the risks to achieve the beauty.
‘I’m one of the lucky ones and I knock on wood everyday thanking God that he brought me through.’

Tatiana said that many people take the risk to follow in the footsteps of curvy celebrities.

She said: ‘I love Kim Kardashian’s body – it’s beautiful. She’s exactly what a woman should be.
‘When it comes to me and celebrities, a lot of people compare me to Nicki Minaj.

‘It makes me laugh because I’m thinking, ‘I had a** before I even knew of Nicki or before she was even around’.
‘Maybe Nicki’s actually got an a** like me.’

5 Things A Divorcee Should Never Ask A Friend Few Days To Her Wedding.