There’s no denial that ‘Women who cover their heads are usually ‘ignored’ in fashion world’, but so far so good the jinx has been defeated, if not for any other thing but for the sake of fashion.

Mariah Idrissi, a 23-year-old Pakistani and Moroccan Muslim woman, who based in London has broken the record to become the first ever to model in hijab for H&M clothing campaign. According Mariah, she took the role because she feels women who cover their heads are often overlooked by the fashion world. In the campaign, Mariah wore a checkered hijab and sunglasses to promote its Close the Loop recycling initiative.

“It always feels like women who wear hijab are ignored when it comes to fashion… so it’s amazing that a brand that is big has recognized the way we wear hijab – she said. “[H&M] asked how much in terms of neck I could show, but to be honest they were very respectful.”

As the Dailymail pointed out via Fusion, she was skeptical about doing the campaign after being spotted by a model scout but, after getting her parents permission, decided it was a “good cause”.

She added that at the shoot the men were told not to touch her and she was given a special dressing area. It sounds welcoming! What do you think? 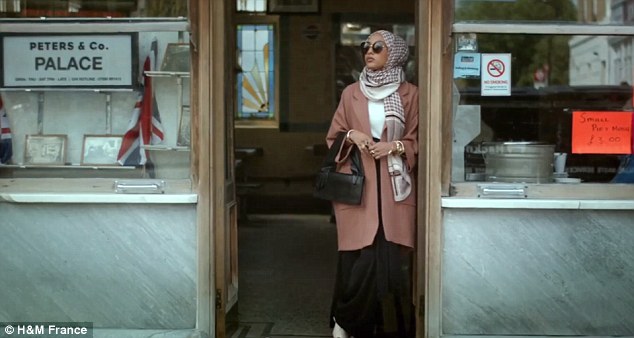 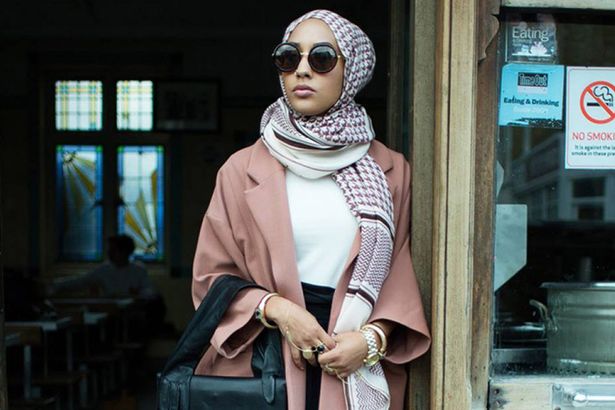 Adut Akech is Now Part of the New Victoria's Secret Family
Everything You Need To Know About Abaya Dressing
Africa Viewers Choice Awards (AMVCA): See The Complete List Of 2022 Nominations
Check Out The Schedule — New York Fashion Week Is Really Happening
Rihanna's Savage x Fenty Lingerie Is Coming To The City Near You
Virtual Fitting Is Now Possible As Goodstyle Partners With B-Spoken
Joselyn Dumas And Her Stylist Kelvin Vincent Are The Cover Stars For Glitz Africa Magazine
Naomi Campbell Joins A New Modeling Agency To Help New Talents
Share on FacebookShare on Twitter
Subcribe

Must-Have: The Perfect Suede Shoe You've Been Searching For!

A Jeweler's Trick to Prevent Tarnish on Sterling Silver Jewelry