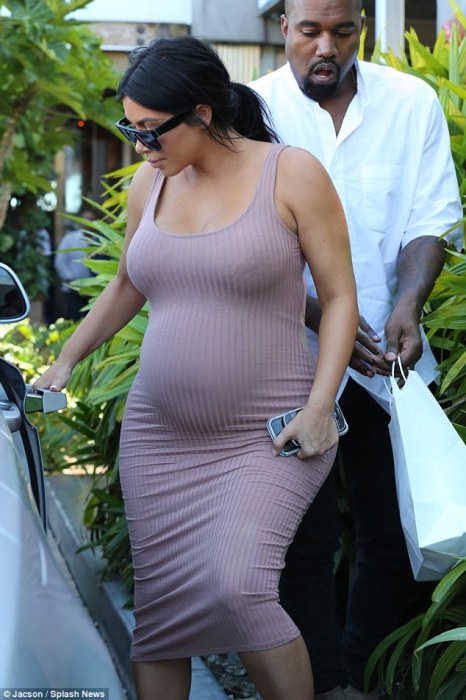 Kim went to Cafe Habana in Malibu with husband Kanye West, and looking at it the reality star is not done yet with tight dresses even at this point. She wore a super tight mauve tank dress that left little to the imagination. Teaming the dress, Kim wore a pointed toe heels with black glasses, and later layered a black blazer that puts her curves unnoticed . 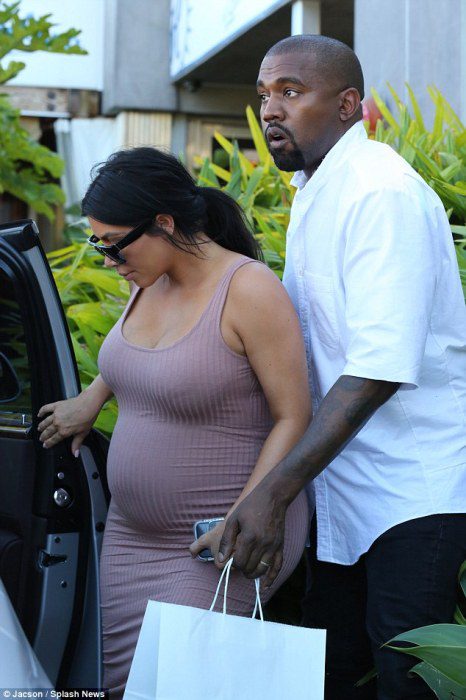 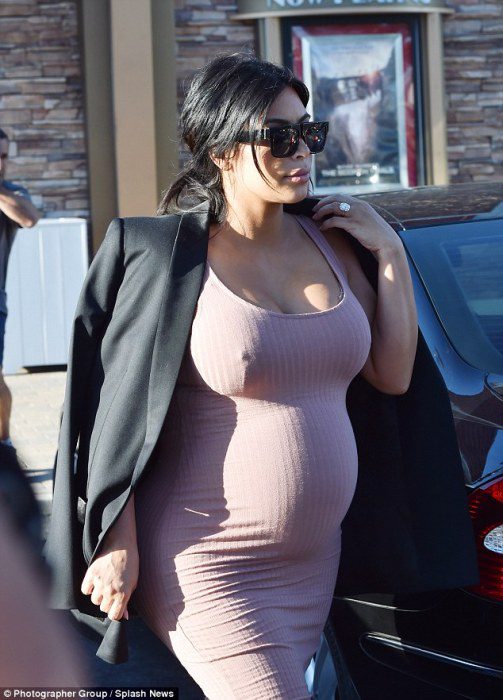 All The Best Red Carpet Looks From Emmys 2015