Jackie Appiah Cuts A Stylish Figure In A Blue Sweatshirt

There’s no denying, Jackie Appiah has undergone a serious style overhaul after missing from the social media for some time. It’s been weeks or months since we laid our eyes on the Ghanaian actress but all of a sudden she’s making an appearance anyone can hardly ignore. Just check out her latest look, isn’t she making a stylish impact?: 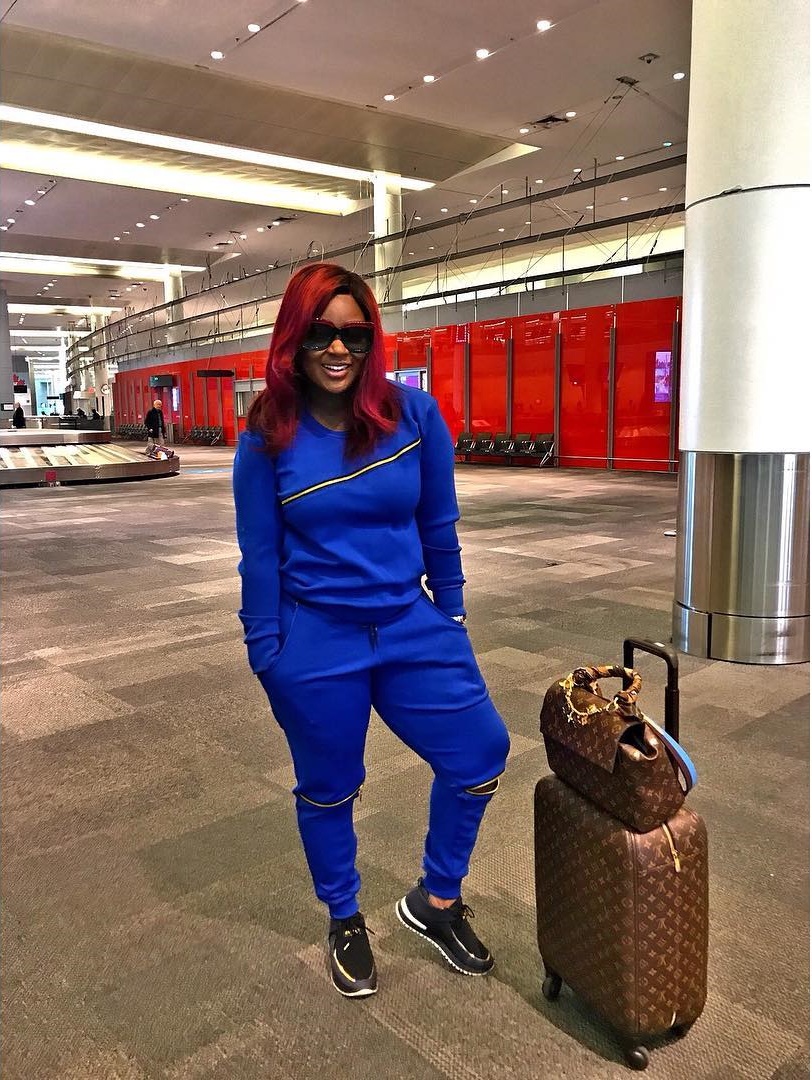 The actress just arrived at the Toronto Pearson International airport ahead of Excellence Awards tonight, looking sporty chic in a lush blue sweatshirt and matching pants. She also added to the look a dramatic, shoulder-grazing red hair that perfectly framed her face while finishing off things with massive sunglasses, black sneakers, and everything Louis Vuitton bag. 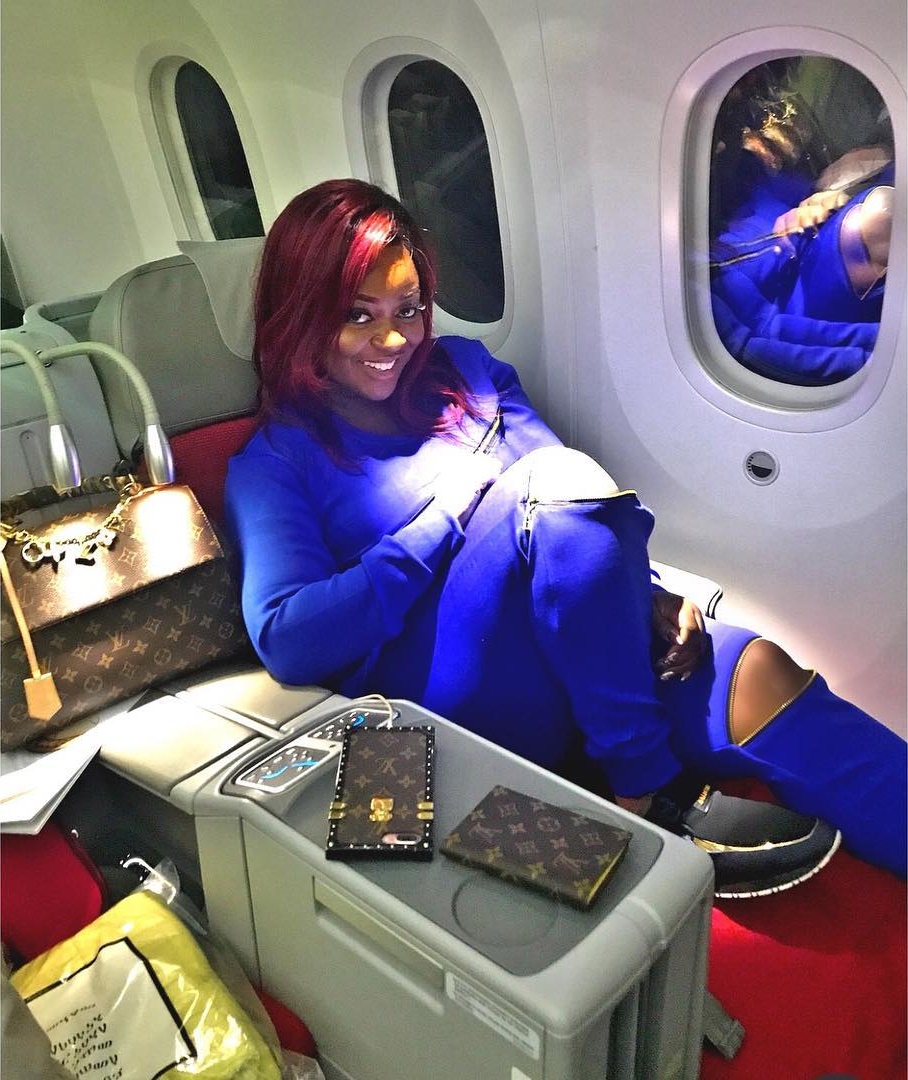 We are digging her look. We love the rich blue hue and her designer collection, plus the sassy hairstyle that really jazzed up the outfit. Jackie is also walking the red carpet, so with her beaming appearance, you can expect something fabulous.

The Dos and Don'ts Of Applying Eyeshadow