We got some pics: Kim Kardashian West Poses Nude For British ‘GQ’ 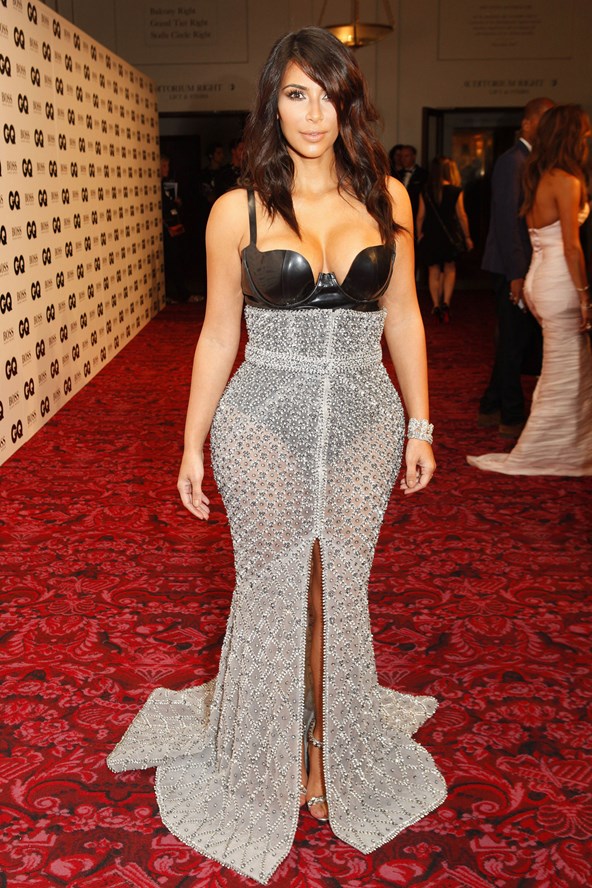 You don’t need to like Kim or probably see her as your role model because she’s pretty much on top of her game. In the past few months, Kim has made headlines, from marrying a rapper husband in a lavish ceremony to having a celebrity child, North West.

Kim is the British GQ woman of the year. According to the magazine, there was no competition for Woman of the Year –and honor held by Lana Del Ray (2012) and Emma Watson (2013) in the past. While her accolades don’t include any Grammys or Oscars, she has grabbed the attention of the fashion world that has fully embraced her and sister, Kendall.

For the cover, Mrs. West bares it all, going totally without clothing in a blonde wig. While we’re not too keen on the wig (or masculine chin action in one photo), it does show her amazing figure.

10 Natural Ways To Get A Smooth Skin.